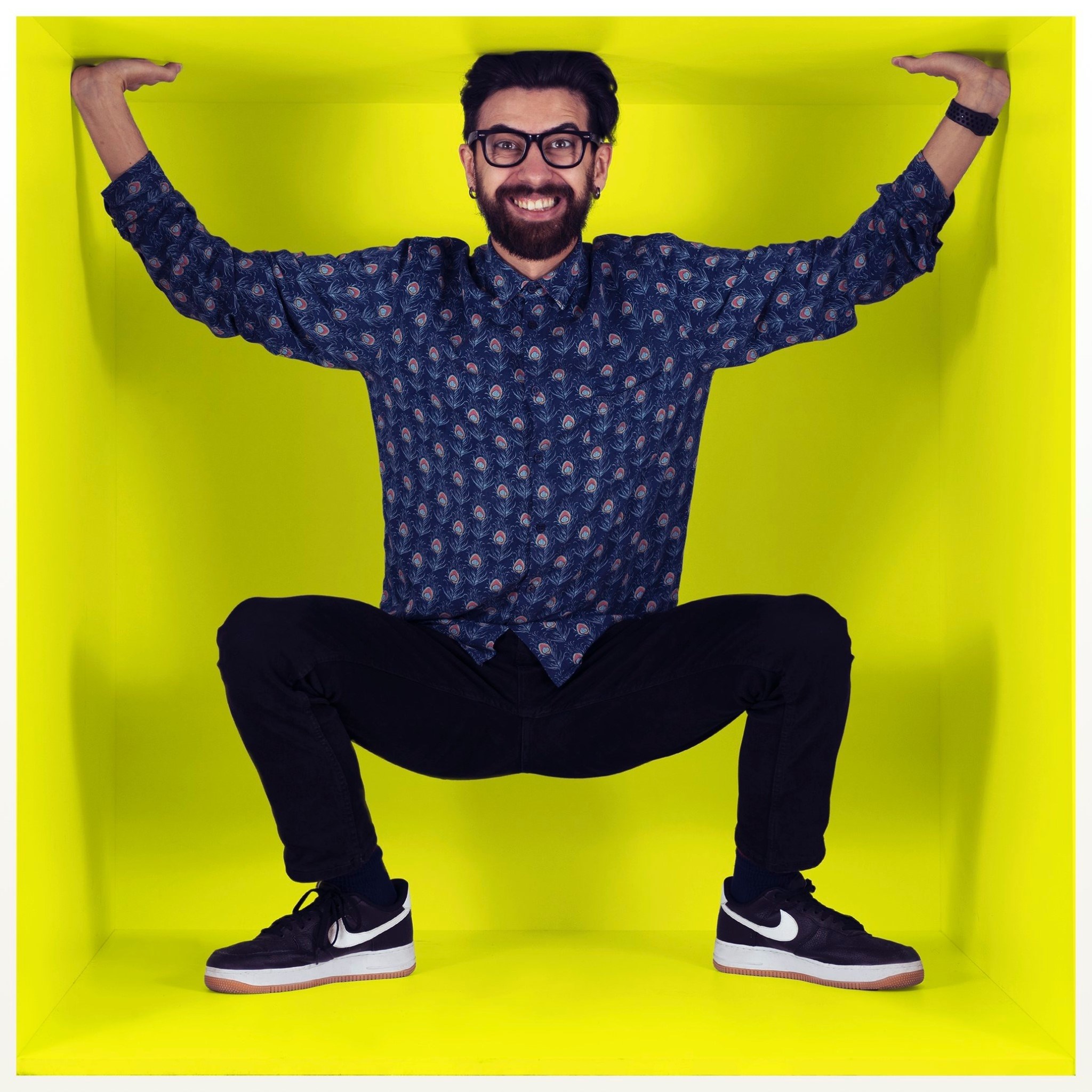 With over ten years of professional experience in marketing and advertising, Orkhan Karimov is the graduate of the University of Istanbul, Department of Radio, TV  & Cinema. First steps of his career were focused on advertisements, video clips, and film directing. Later, he decided to carry on with online advertising, social media, and digital communications. After success at local and global advertising agencies in Turkey, Orkhan got invited by McCann Baku, Azerbaijan. During his experience at McCann, Orkhan took the opportunity to run projects for such competent brands as Coca-Cola, Fanta, Burn, and others. In 2014 Orkhan founded an independent advertising agency known as Endorphin. Since then, Orkhan is a Chief Happiness Officer at the abovementioned agency. Having managed to make Endorphin one of the most capable agencies of the country, Orkhan keeps joining both local and international festivals as a speaker and judge. It's worth noting that Orkhan Karimov is also representing Azerbaijan at Cannes Lions International Creativity Festival. 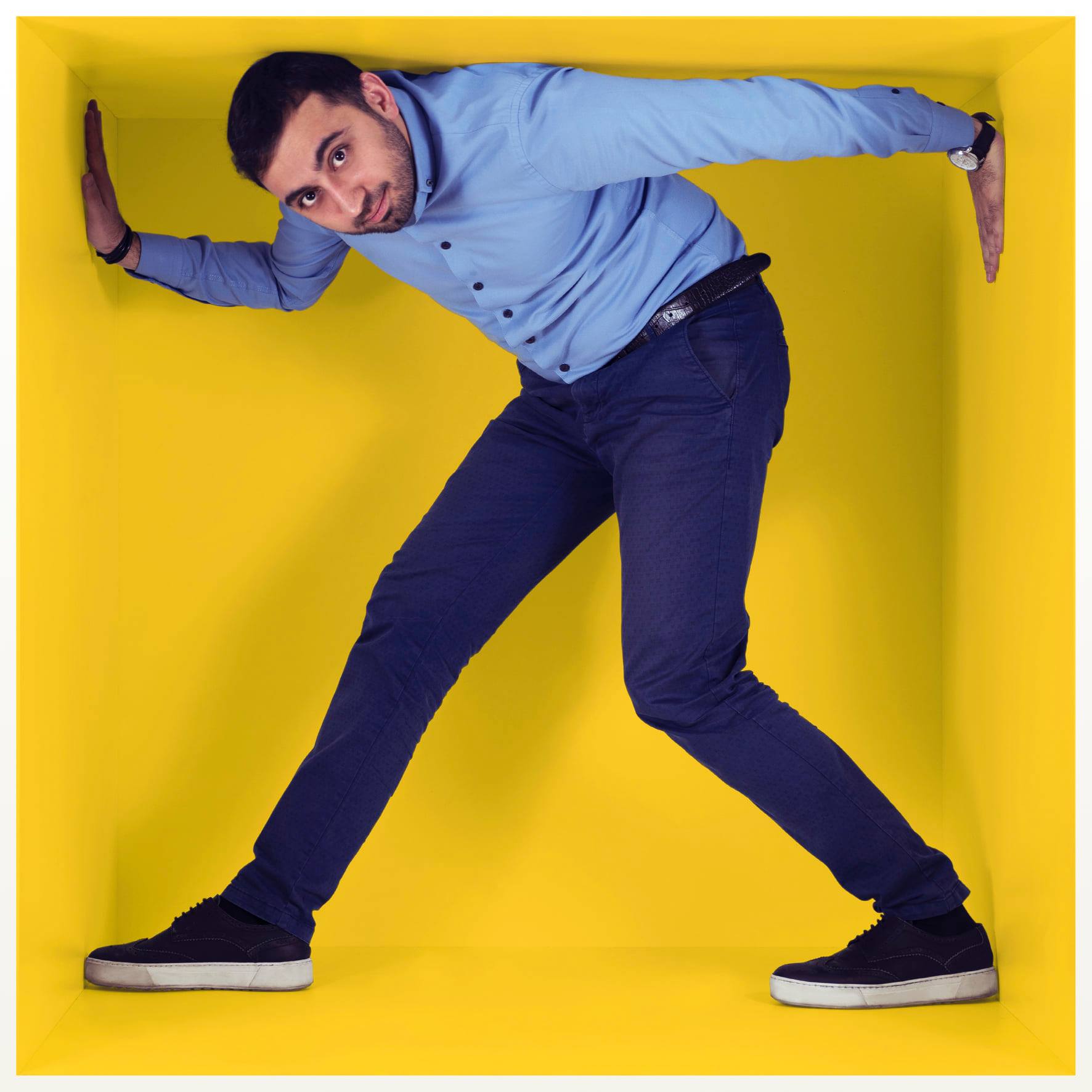 Farhad’s international network experience has played a tremendously important role in the development of Endorphin advertising agency. He previously contributed heavily in advertising works of such globally famous brands as Unilever, Ferrero, Coca-Cola, Toyota, Mastercard, Formula 1 and many others. Besides, he actively participated in creation of marketing communications for Bakcell, Kapital Bank and a number of other major local companies.

Precision, responsibility, professionalism are the words that describe him best. Although his ability to be on the same wave with each and every person has made him focus more on clients rather than on creative process itself, he’s still playing one of the leading roles in the creative dynamic of Endorphin. 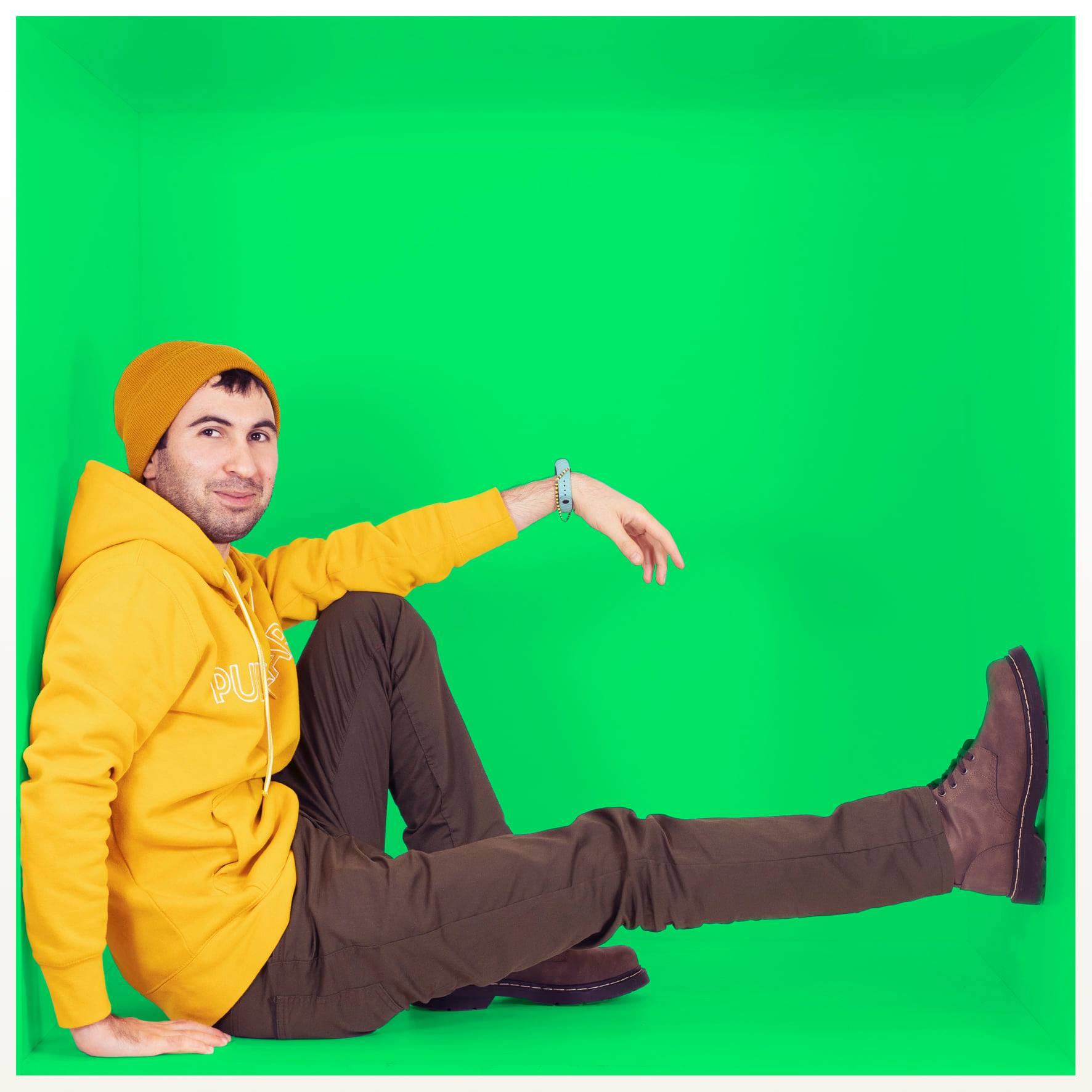 Mushfig’s in charge of developing, planning and executing the digital strategy for the business.

He cooperates with us since 2016. Mushfig manage both the digital marketing operations of the business, which means managing all channels including SEO, SEM, social media marketing, display advertising and display retargeting.

He is a bit of a data nerd and love analysing web analytics data and interpreting reports for the rest of the business. His goal is to build a testing culture throughout the whole business. Though he is workaholic, he loves having fun as well. His favorite hobbies are ping pong, disco dance, outside of football and so on. 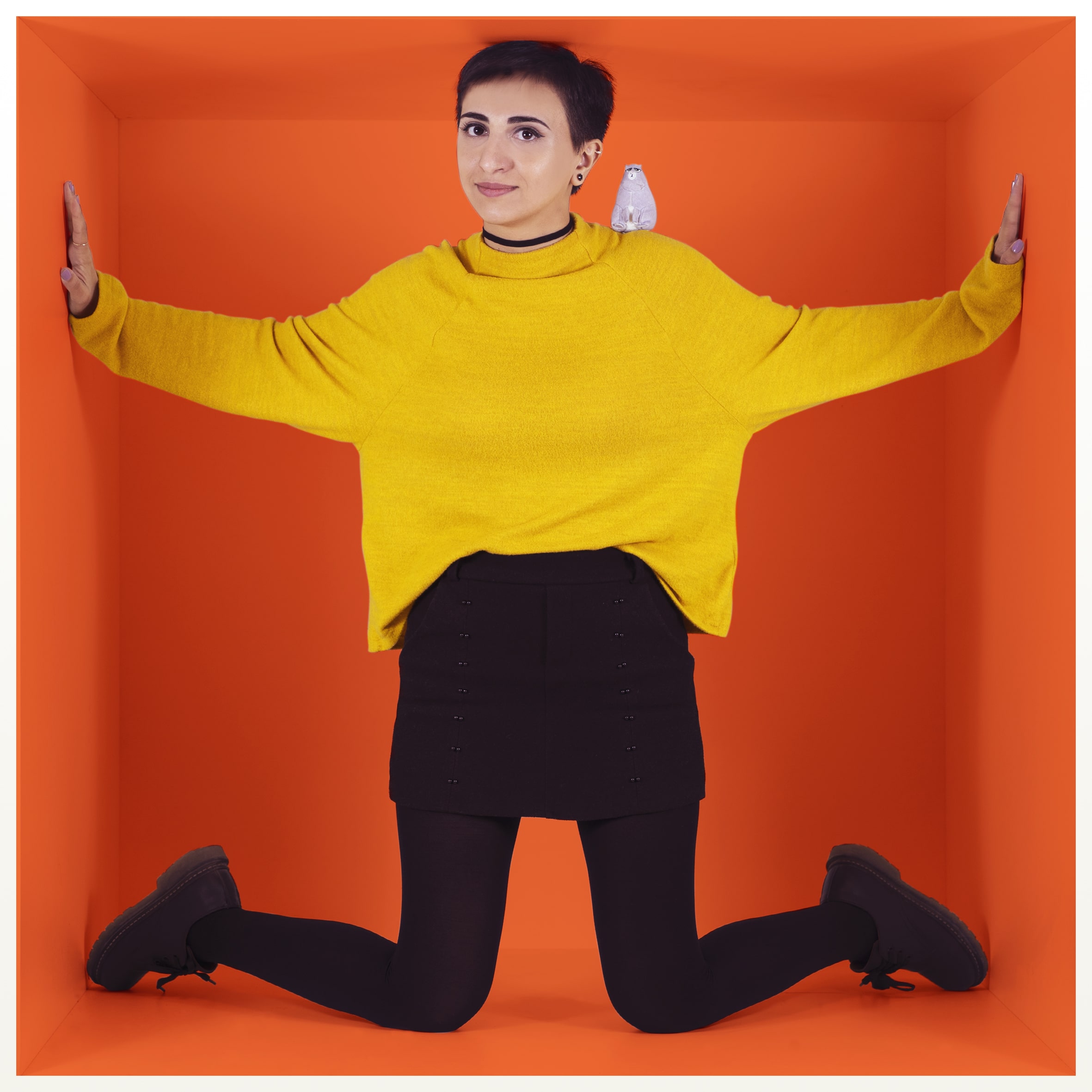 Gulnar is a multidisciplinary designer with main focus on Motion Design. She has 5 years of experience in advertising and worked with us on many award-winning (KIAF, Red Jolbors, White Square) campaigns from print to digital for both local and international companies. Currently she holds Head of Design position which makes her responsible for all the outgoing design materials, as well as for managing and optimizing our design team. She is obsessed with color theory, minimalism & zero-waste lifestyle. Besides from working you can find her reading or making avocado toasts.