Mamedoff is the number one selling local vodka in Azerbaijan. The vodka brand reflects the national flavor of the country, as well as the character named Mamed, whose silhouette is placed on its label. All these years, the personality of this guy on the label remained a secret for society. Finally, we figured out a way to discover it.

We came up with the digital campaign publishing the first episode of the comic story on social media channels of Mamedoff and invited fans to comment on the story, as well as to direct the characters and plot. The users whose comment was chosen as the best one may find their version of the story animated in the pages of the online comic book, and at the end, get the published comic book as a prize.

As a result, we had the story of the brands main personage as a serialized fantasy comic book, that is being written and illustrated in real-time based on suggestions by its fans on social media. By harnessing the playfulness of web interactivity, the project engaged more than 350 consumers and established a strong product identity. 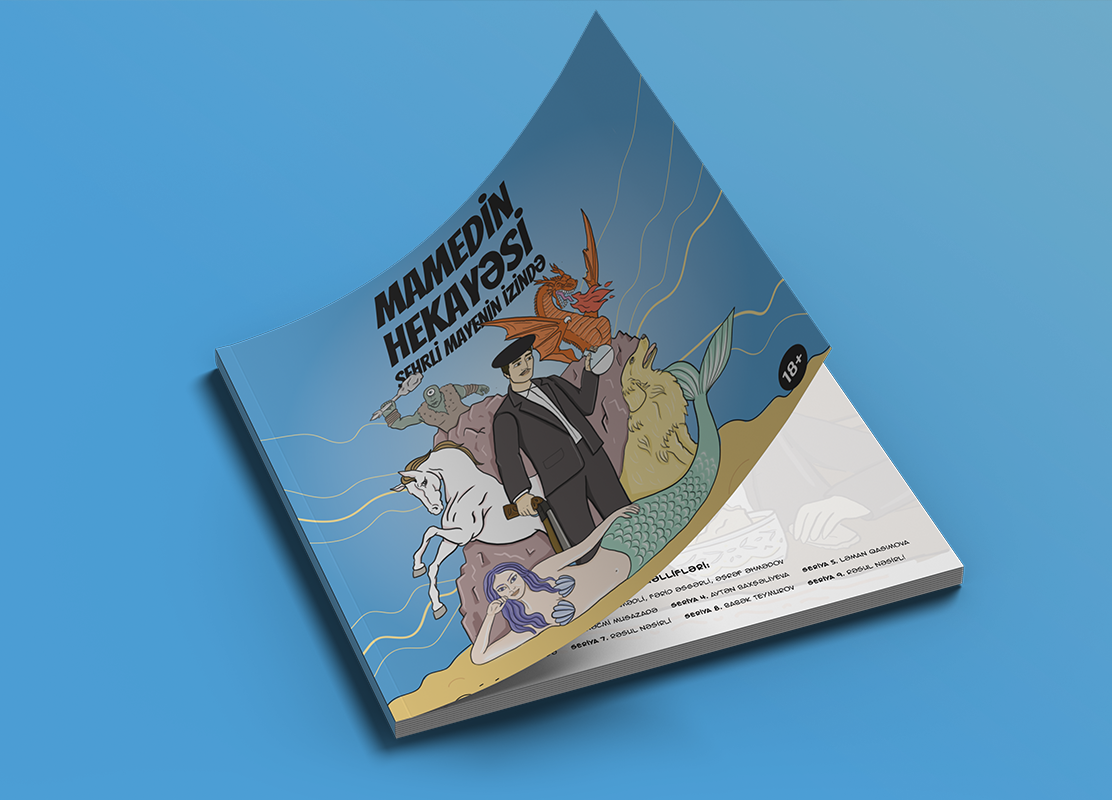 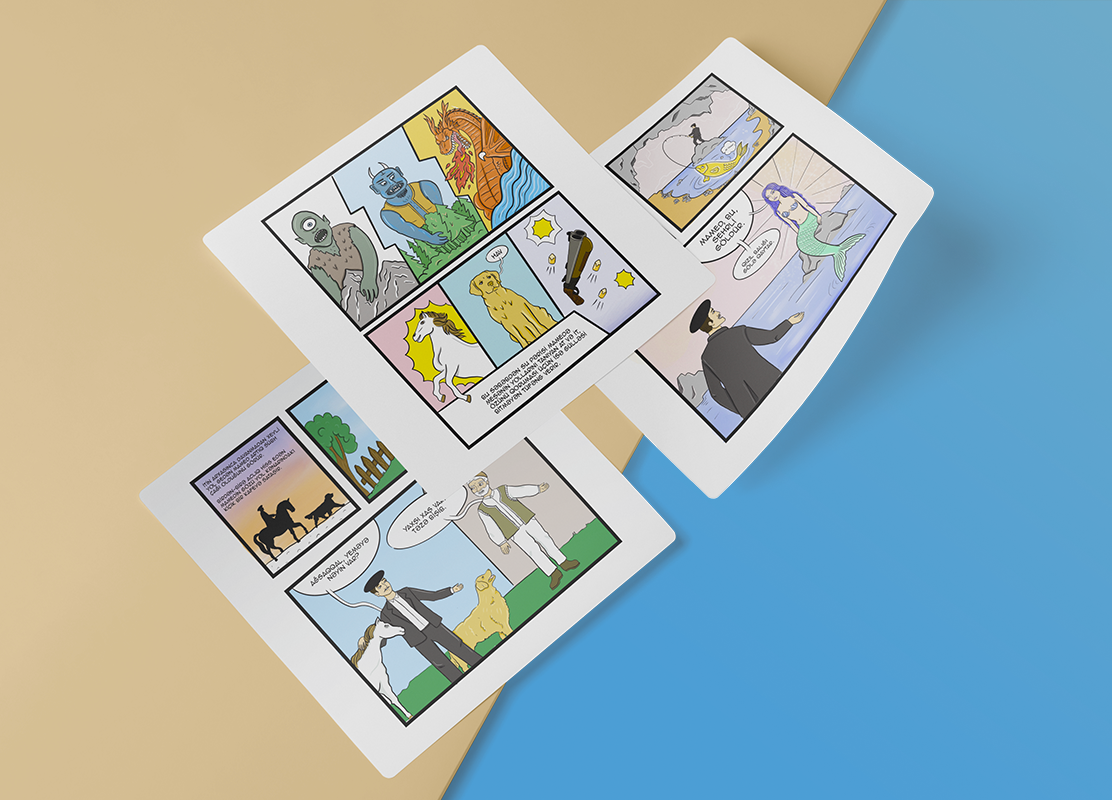 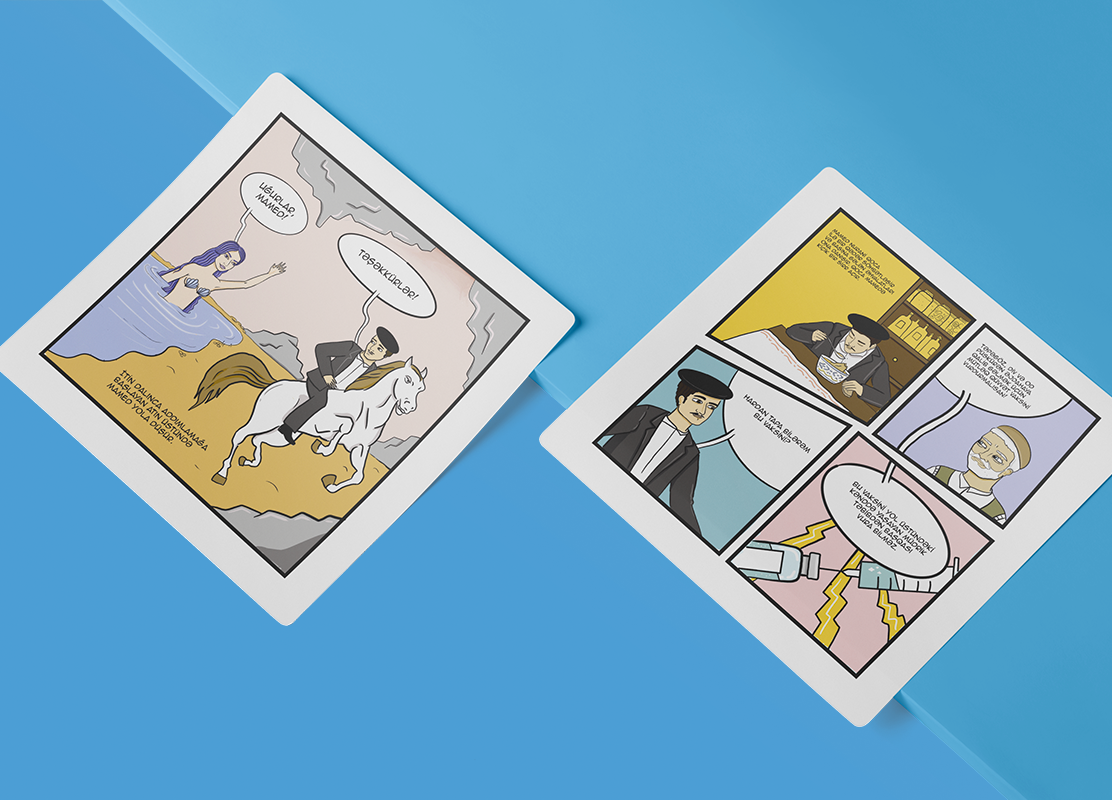 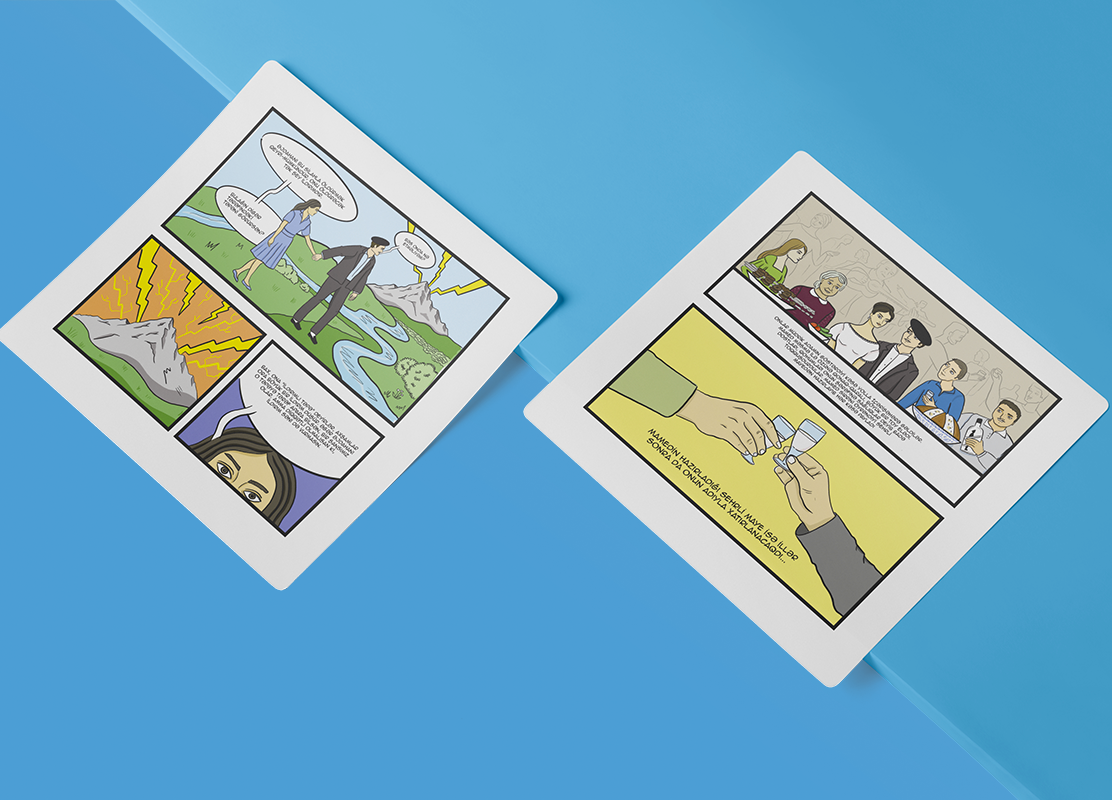